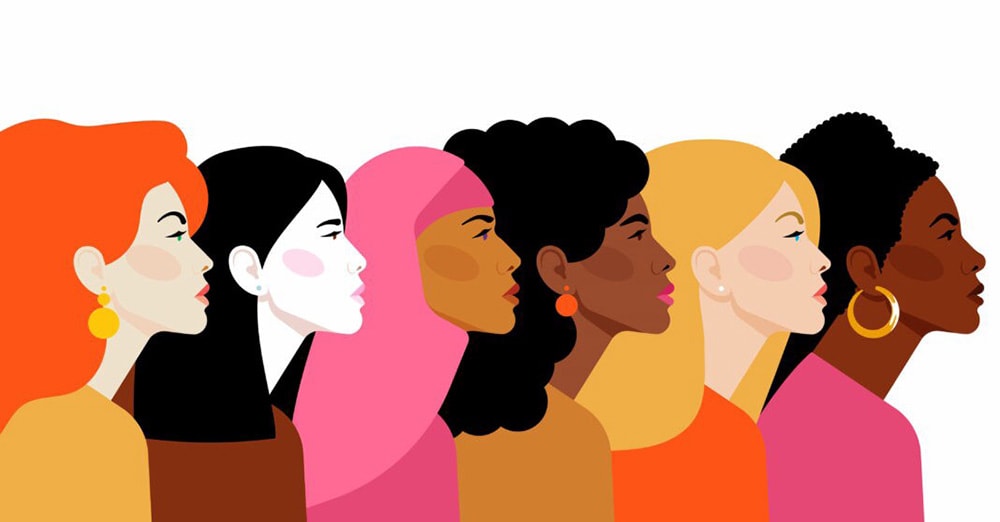 In honor of Women’s History Month coming to an end, what better time to celebrate our inspiring businesswomen of Texas. We need to lift the women of entrepreneurship and highlight the incredible work and success they have achieved. Texas has an incredible variety of successful women and we couldn’t wait to show them off! These women were all included in the Forbes America’s Self-Made Women of 2020 list: 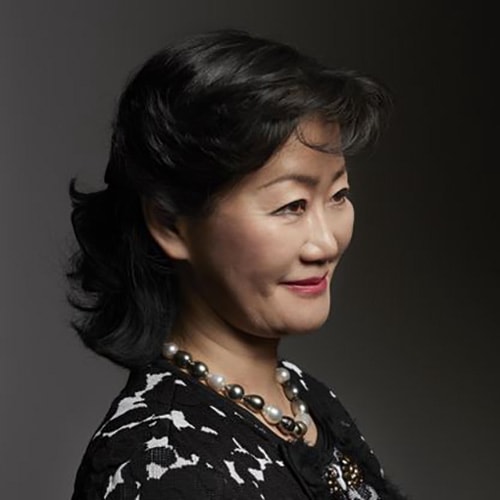 Thai Lee is the founder, president, and CEO of $10.7 billion IT provider SHI International with 20,000-plus customers including AT&T as well as Boeing. While Lee is an Austin-based entrepreneur, she was born in Bangkok. Lee was listed #8 on Forbes’ list, with a net worth of 3.2 billion. 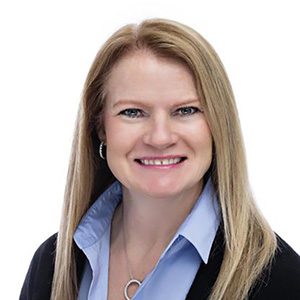 Robyn Jones is the co-founder and vice-chairman of Gooshead insurance. Although Jones has since retired from active management roles, she continues to stay in the work environment on the board of Goosehead. Jones started the famous property and casualty insurance agency, in 2003, and made Gooshead public in 2018. Jones was listed #18 on Forbes’ list, with a net worth of 1.1 billion. 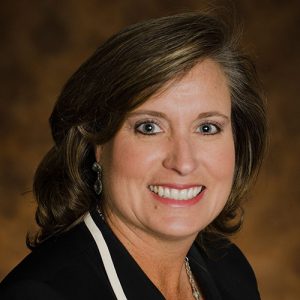 April Anthony is the founder of Encompass Home Health and Hospice. Even though Anthony sold the company for $750 million to publicly-traded HealthSouth, she is still active in the company. Before starting Encompass, Anthony was not far from a history of success; buying her first company, Liberty Health, at age 25 in 1992 with less than two months in health insurance and then selling it within five years. If that isn’t convincing enough of her success, she also started an enterprise software provider, Homecare Homebase, which Hearst bought for $625 million in 2013. Anthony was listed #29 on Forbes’ list, with a net worth of $700 million. 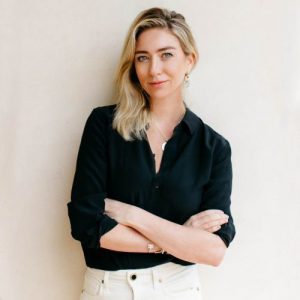 Whitney Wolfe Herd is co-founder and CEO of Bumble Inc., which includes the popular dating apps: Bumble and Badoo. Wolfe Herd first founded the dating app where women make the first move, with Russian billionaire Andrey Andreev in 2014. The founders encourage women, with the app, to empower themselves and to not be afraid of putting themselves out there. Bumble has been the cause for thousands of successful relationships all over the world. Wolfe Herd became the youngest self-made woman billionaire after going public in 2021; owning an 11.6% stake in Bumble Inc. Whitney Wolfe Herd was listed #39 on Forbes’ list, with a net worth of $1.5 billion. 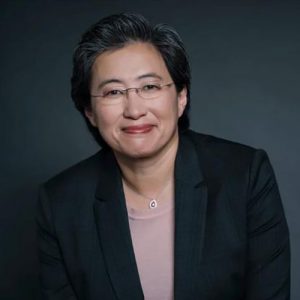 Lisa Su is the CEO of the semiconductor firm Advanced Micro Devices, which has led one of the noteworthy turnarounds in tech history. It wasn’t until Su became CEO that AMD’s stock had skyrocketed more than twenty-fold, raising it to $100 billion in market capitalization. While Su is a Texas woman at heart, she was born in Taiwan before immigrating to the United States. With a bachelor’s and a Ph.D. in electrical engineering from MIT, Lu is a force to be reckoned with. Su started off doing stints at Texas Instruments, IBM, and Freescale, then joined AMD, became CEO two years later, and the rest is history. Lisa Su was listed $44 on Forbes’ 2020 list, with a network of $530 million.

These women are the reason so many others feel encouraged and capable of doing anything they set their minds to. It is so important to highlight the businesswomen of today’s world and encourage more to feel inspired and create their own paths of success. Without the women of entrepreneurship, we would be nowhere near as triumphant and progressive as we are today. Thank you to all the women out there who continue to work hard and prove there are no limitations to our success.